“I regretfully inform all of you that because of plane traffic at Narita airport, we will be circling outside Tokyo for the next hour and a half.”

My dad sitting next to me on the half-full Boeing 767 turns and gives me a knowing look before going back to sleep. Flight attendants return to the aisles and distribute water and cookies for the 60-some passengers: mostly young Japanese ex-pats with the occasional Canadian family thrown in there. The plan was to finish a night shift at the hospital and take the late morning flight to Tokyo Narita, the gruelling 10-hour flight to be filled with sleep and satisfactory Air Canada meal service. At least what was supposed to be 10 hours ended up being 14 hours of interrupted naps, inattentive movie watching, short discussions of the travel itinerary with my father, and okay Air Canada meal service [1]. It maybe wasn’t until 6 PM that the plane landed and we walked the long passage from Gate 43 to the customs line where a huge banner greeted us with: 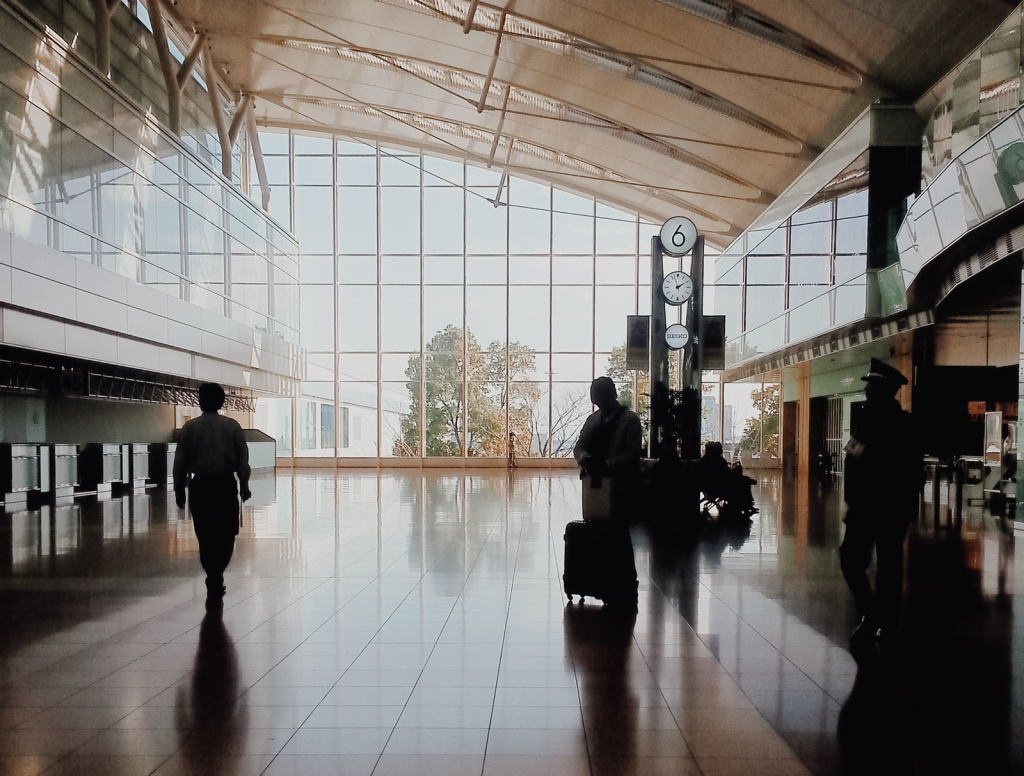 2013 was the first year I headed to Japan with the intent to stay for any significant period; luckily, a previous attempt to head to Japan which was changed to Hong Kong instead was for the better as at that time it coincided with the 2011 Tohoku earthquake and tsunami. Of course this time around, Japan had experienced its worst winter storm in decades and this was clogging the transportation network of the country. With great Japanese efficiency, we were navigated through the customs and baggage claim line relatively quickly – perhaps, half-an-hour max. Unfortunately, the winter storm had delayed numerous airplanes from landing that it was going to be another 2 hours before we could get onto the super-express train for the 1-hour ride into Tokyo. Strike one.

Airports are meant to be busy, weather delays and disasters notwithstanding. The crowds and throngs of tourists and business people that crowd the intersections of Tsim Sha Tsui in Hong Kong or the Flatiron District in Manhattan are dense and undaunting to those where six people waiting at the crosswalk is “busy”. By the time we reached Tokyo Station and walked up the escalators to the concourse level, it was nine PM on a Thursday.

To say that the station was “packed busy” would be a gross understatement. Salarymen and students traversed the train station with the only intent to head to their destination. No stopping to converse. No grabbing a coffee. You learn very quickly to (a) never stop in the middle of a passageway, and (b) keep walking. It would be another half-an-hour to

get to the other side of Tokyo to our hotel and it was going to be standing room on a semi-packed train: me with my giant backpack and my dad with his rolling suitcase. Strike two.

We arrived at yet another busy station. More students and workers heading home. Perhaps 10 or 20 exits at the train station and without any means to figure out which exit heads to our hotel [2]. As my own personal travelling rule, “do as the Romans do and always look like you know where you’re going.” My dad, not so much; but perhaps it was his look of confusion that was to our benefit as a train station attendant noticed it and pointed out where we needed to go. He then went back to his post which I noticed was maybe 40 meters away – the attendant noticed across a huge crowd some lost tourists and came to give help! No strikes.

This was short-lived since while not a particularly short walk to the hotel, when you’ve now been awake across a 12-hour night shift, a 14-hour airplane ride, and 4-hours of commuting into Tokyo and walk more than a cross of the street is not particularly grateful. But of course, efficient Japanese city planning means that while train stations act as a hub of sorts for the surrounding area it doesn’t mean that those businesses and establishments are immediately near the hotel. Twenty minutes later, we reached the hotel and I was done: too tired and exhausted to continue any forward. Strike three.

Which merely meant that I wouldn’t look for dinner at 9:30 with my dad. 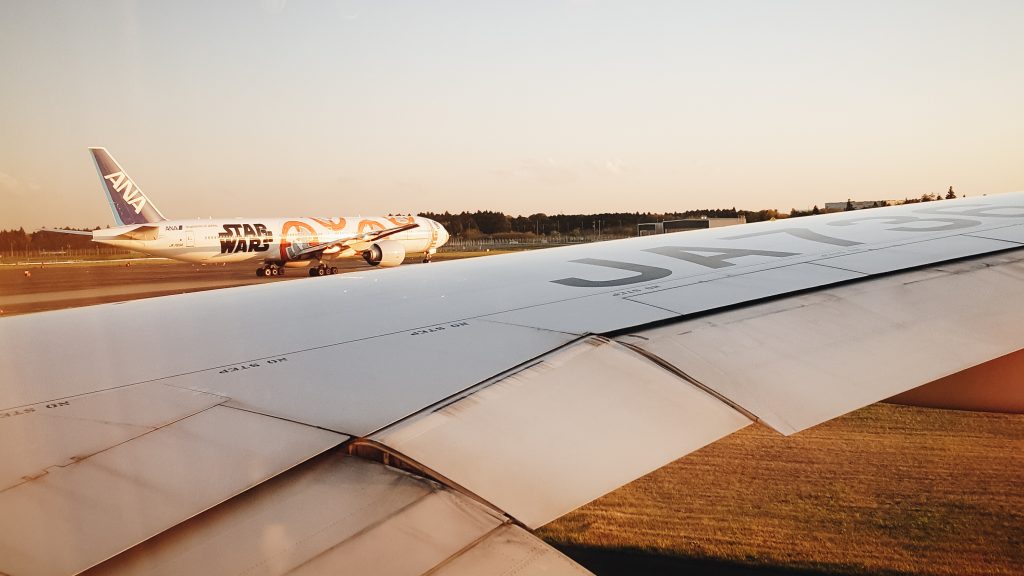 And of the 60-plus days I’ve spent in Japan since 2013, that was my worst travelling experience in Japan.

[1] It’s not to say Air Canada was bad; for its direct round-trip service between North America and Tokyo, I’d recommend it hands-down. But it’s safe to say it’s not the best. For my other trips, I’ve taken Japan Airlines and Singapore Airlines whose in-flight service and seats blow Air Canada out of the competition.

[2] Since 2013, I’ve made it a point to rent a personal wi-fi device, a little unit that acts as a wi-fi hotspot for any wi-fi enabled device. At around five dollars a day, the benefit of having a language-translation service and map at your hand is now among my top must-haves for travelling hassle-free in Japan.